"We're going to have a few surgeries now when he's a baby. Then when he starts walking there will be some more major surgery. Then probably more surgeries down the road. He'll walk... with a limp... but he'll never really be able to run or jump or climb trees and things like that."
That's what the doctor told us when our firstborn son was less than 24 hours old. And looking at his left foot, it should have been easy to believe. It was all twisted around. The part of your foot where your shoelaces go was touching the back part of his leg -- just above the back of his ankle. There was some big, impossible-to-pronounce condition that he had been born with.
And the Lord's grace would have been more than sufficient for dealing with that affliction, if indeed it had remained with him... & with us. But we started fasting & praying. Actually I was the only one fasting; Elizabeth was nursing a baby, so no fasting for her. But we both prayed that the Lord might be pleased to just remove this affliction from our precious baby boy. He could do so if he pleased. He's the Sovereign Lord of heaven and earth.
And six weeks of casting treatment later by Shriner's Hospital, my baby's boy's foot looked perfectly normal.
Last night I watched him run in his first track meet. Oh yes, he can run. He can run pretty well, actually.
"Seek the Lord and his strength; seek his presence continually!"
1 Chronicles 16.11 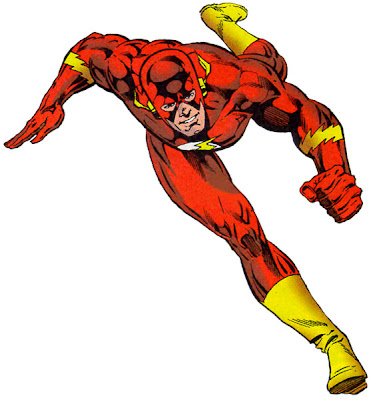