Happy Birthday to my wife! 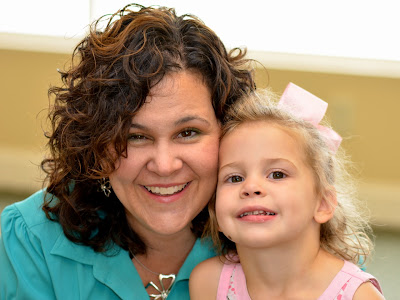 "He who finds a wife finds a good thing and obtains favor from the LORD." -- Proverbs 18.22
Thank you, Lord, for your favor!
And Happy Birthday (yesterday, actually) to my wonderful wife, who never ceases to amaze me. She is indeed a gift from God!
The book of Proverbs ends with a poem. It seems to be modeled after (and even uses some of the vocabulary of) lots of poems in the ancient world that would celebrate the noble, valiant hero and all of his mighty victories on the field of battle as a soldier.
But the twist in Proverbs is that it's not the hero/soldier that's praised in the concluding poem.
Rather, it's the noble, valiant woman. It is her strength and her skill and her wisdom and her qualities and her abilities that is the subject of this song.
Yes, I know it's ultimately pointing to Lady Wisdom -- as opposed to Lady Folly. The whole book is written from the perspective of a father teaching his son to pursue the one and not the other. See chapters 5-7, and especially 8 & 9. In the end (chapter 31), the young man has chosen well. He's chosen to "marry himself" to Lady Wisdom.
But still.
This picture of an unbelievably energetic and incredibly competent woman who makes her husband and her children so happy reminds me very strongly of someone.
Posted by Tommy Lee at 11:55 AM