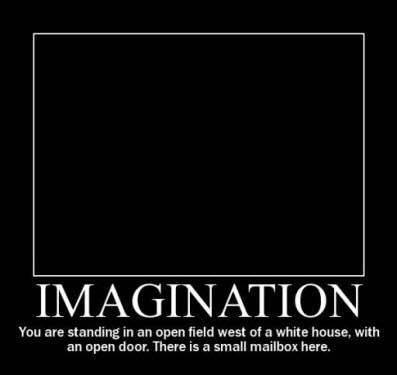 "Those like myself, whose imagination far exceeds their obedience are subject to a just penalty; we easily imagine conditions far higher than any we have really reached. If we describe what we have imagined we may make others, and make ourselves, believe that we have really been there."

Every honest teacher of the Bible feels the weight of Lewis' self-diagnosis here. To teach the Bible well, you are frequently called upon to describe conditions of godliness and obedience that are far higher than any you have really, consistently reached.
And yet, as the Apostle Paul says in that glorious passage in 2 Corinthians 4, "Since we have the same spirit of faith according to what has been written, 'I believed, and so I spoke,' we also believe, and so we also speak."
May God give his grace to all of us to "really go there" -- in Lewis' words -- whenever we open the Word of Life and -- like Ezra of old -- set our hearts to study the Law of the Lord, and to do it, and then to teach it, as God gives us opportunity (Ezra 7.10).
Posted by Tommy Lee at 6:55 AM