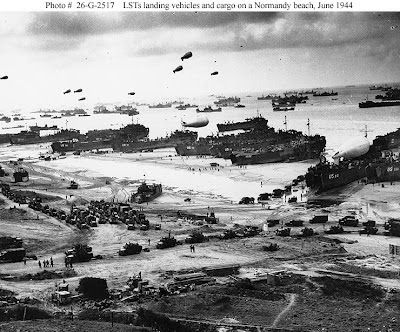 On Tuesday mornings at 6:30 all men & older boys are invited to join the Iron Men of DPC for a Bible Study at Java Jaay's on 6th Avenue.

The name of the study is...

We're basically working through an unpacking of what the Lord Christ meant when he taught us, "The kingdom of the heavens is similar to a bit of yeast which a woman took and hid in half a bushel of dough.  After a while all the dough was pervaded by it."

Having spent 4 weeks laying a foundation for it, we're now turning our attention to a conversational study on the Sermon on the Mount.  Here Jesus is teaching us what it looks like to live our lives in his Kingdom... what it looks like when that yeast of the Kingdom begins to work its way into all the corners of our lives.


The King of Glory has invaded.
Nothing will ever be the same again.

The four basic assumptions of the study are these:

Christ's Kingdom is his powerful rule in word and deed, through which he is bringing God's healing to every single aspect of human life in this world.

Christ's Church is the community through which his kingdom is coming into this world.

Christ's Gospel can transform any person, any family, any relationship, any community, any work, any institution, any city, any nation.

Christ's Men have been entrusted with the stewardship of leadership.  Men matter.

Iron Men of DPC
Forged by God; Sharpened by Brothers
Iron sharpens Iron, and one man sharpens another. ~ Proverbs 27.17