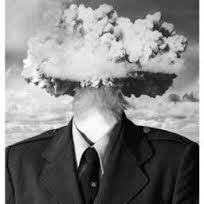 I won't take the time to elaborate on this thought on Sunday when we study the role of prayer in Colossians 4, but let this thought from C.S. Lewis begin to challenge your understanding or prayer: