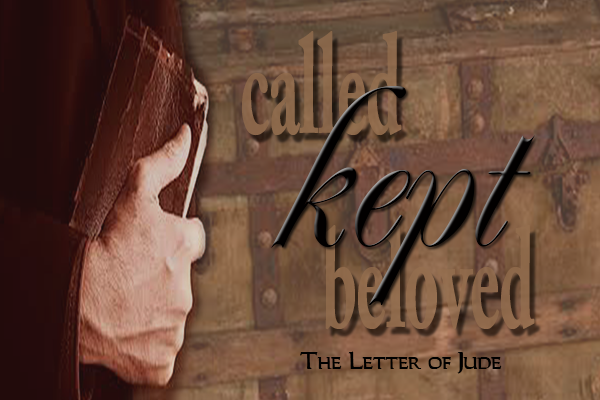 We begin a new DPC sermon series on Sunday, January 25. We'll enter into what Archibald Hunter, a New Testament professor, once called "the difficult and neglected letter."

The book of Jude is only one chapter long; a mere 25 verses. And yet, in an age that seems to celebrate tolerance for any and every destructive view or behavior under the sun, this is a book with which Christians need to familiarize themselves.

Jude is going to help us see these horrific and nightmarish things, as well as many beautiful things, with vivid clarity.


"This little letter is a strong challenge to its readers to oppose resolutely all teachings and habits of life that profess to be Christian but deny the essence of the faith. This letter speaks to the modern world as to every previous age. In our century it is the fashion to be tolerant of anything that calls itself Christian.... Jude reminds us that there are limits."

~Donald A. Carson, Douglass Moo, Leon Morris, An Introduction to the New Testament