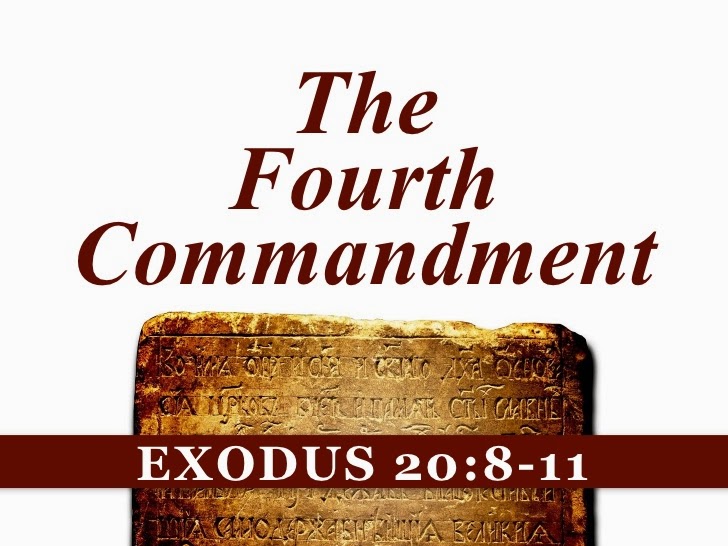 "My mood would darken every weekend, until by Saturday afternoon I’d be unresponsive and morose. My normal routine, which involved brunch with friends ... made me feel impossibly restless .... then I began to do something that, as a teenager profoundly put off by her religious education, I could never have imagined wanting to do. I began dropping in on a nearby synagogue. Finally I developed a theory for my condition. If [formerly] I suffered from the Sabbath [and all its regulations], I now was suffering from the lack thereof. There is ample evidence that our relationship to work is out of whack. Let me argue on behalf of an institution that has kept workaholism in reasonable check for thousands of years. Most people mistakenly believe that all you have to do to stop working is not work. The inventors of the Sabbath understood that it was a much more complicated undertaking. You cannot downshift casually and easily. This is why the Puritan and Jewish Sabbaths’ were so exactingly intentional. The rules did not exist to torture the faithful. Interrupting the ceaseless round of striving requires a surprisingly strenuous act of will, one that has to be bolstered by habit as well as by social sanction."