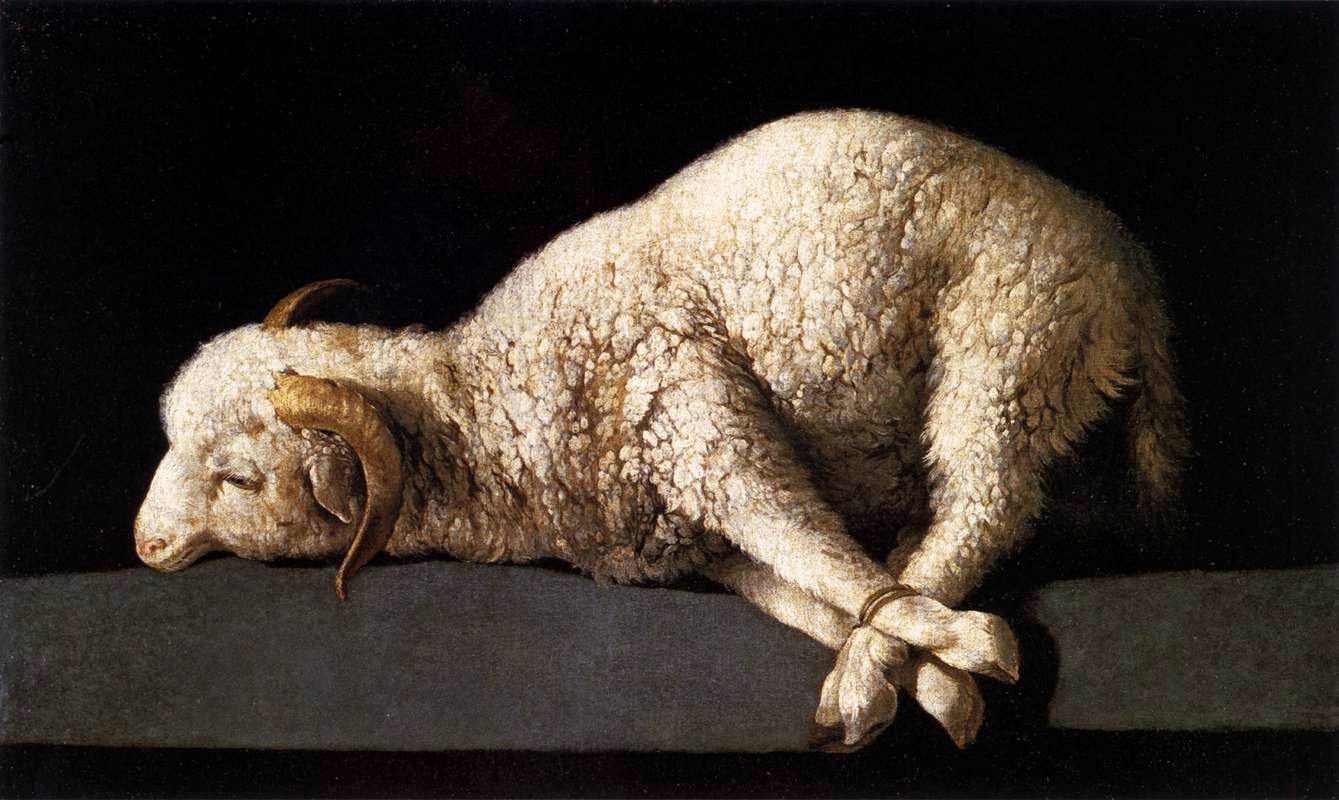 A few thoughts still roaming around in my head from an officer installation service at DPC several weeks ago...

In his book, Dining with the Devil, Os Guinness laments how often churches "secularize" what they are looking for in their leaders...

Consider these three moments in the life of our Lord Jesus:

Matthew 4.11, after the temptations, before beginning his ministry of service: "Then the devil left him, and behold, angels came and were ministering to him."

Luke 22.43, when Jesus is praying to his Father, before his sacrifice on the cross: "And there appeared to him an angel from heaven, strengthening him."

Note that Jesus accepted heavenly strength for both service and sacrifice.  He's the Leader of God's people (Acts 5.31), and that's what leaders in the Kingdom of God are all about: sacrifice and service.  That's where all their strength is pointed.

Contrast this with Jesus' refusal to request a heavenly "rescue" at his arrest, in Matthew 26.53: "Do you think that I cannot appeal to my Father, and he will at once send me more than twelve legions of angels?"... but he didn't make that appeal to his Father.

Because Jesus' leadership was not bent towards his own self-advantage, for his own benefit, unto his own glory.

His leadership was "holy."  It was not "secular" (to use Os Guinness's distinction) in any way.

It was sacrifice & service, aimed at the glory of God and issuing from a pure love for others.

Jesus called them to him and said, “You know that the rulers of the Gentiles lord it over them, and their great ones exercise authority over them. It shall not be so among you. But whoever would be great among you must be your servant, and whoever would be first among you must be your slave, even as the Son of Man came not to be served but to serve, and to give his life as a ransom for many.”   Matthew 20


May we pray for a day when Christian leaders everywhere are known by all for their holiness.  That is, for their alikeness to Jesus.

Email ThisBlogThis!Share to TwitterShare to FacebookShare to Pinterest
Labels: Books, Following Jesus, Loving the Bible, Pastoral Ministry, Posts with no discernible theme, The Church, These United States of America