Not a Hired Hand 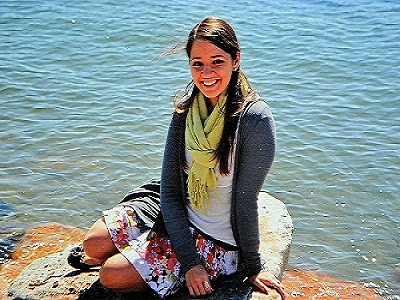 Do you remember the name Victoria Soto?

Here's a reminder, from her Wikipedia entry:


On December 14, 2012, Soto was teaching her first grade class at Sandy Hook Elementary School when Adam Lanza forced his way into the school and began to shoot staff and students. After killing fifteen students and two teachers in the first classroom, Lanza entered Soto's classroom. Soto had hidden several children in a closet, and when Lanza entered her classroom, she told him that the children were in the auditorium. When several children ran from their hiding places, Lanza began shooting the students. Soto was shot after she "threw herself in front of her first grade students."

She was a true teacher.  Not a hired hand.

If she lived out the beautiful expression "my life for yours" when bullets were flying around the room, how much more do you think she lived it out when preparing her lessons?

Consider this passage from John 10, to see how Jesus contrasts the true shepherd with the hired hand:

What's your vocation?  What's your calling?  What's the ordinary work that the Father has given you to do?

Or are you living as merely a hired hand?

My life for yours.

This is what living "in step with the truth of the gospel" (as Paul says in Galatians 2) looks like.  My life for yours.

"Greater love has no one than this, that someone lay down his life for his friends."
~Jesus of Nazareth

Also to be considered here... how does this shape what it looks like to be a true church?